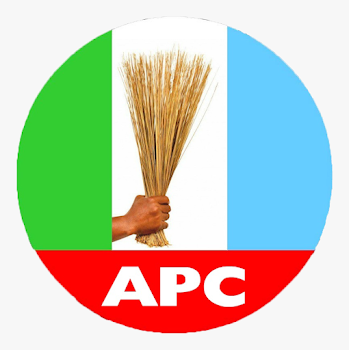 The All Progressives Party (APC) has made the sum of N1.630billion from 17 Presidential aspirants from the sale of  its Expression of Interest and Nomination Forms as at Thursday 5th of May.

The aspirants who have already picked up their forms are Emeka Nwajiuba, the Minister for State for Education, Yahaya Bello, the Governor of Kogi State, Dave Umahi, Ebonyi State Governor, Abubakar Baderu, The Jigawa State Governor, Senator Bola Ahmed Tinubu, National Leader of the Party and Senator Rochas Okorocha.

Others include, Professor Yemi Osinbajo, The Vice President of Nigeria, Rotimi Amaechi, Minister for Transport, Pastor Tunde Bakare, the General Overseer of the Citadel Global Community Church and former running mate to President Buhari in the 2011 general elections, Senator ken Nnamani, formal President of the Senate.

Those also in the race but yet to pick their forms are Adams Oshiomole, former Chairman of the party, Dr Kayode Fayemi, Governor of Ekiti state, Godwill Akpabio, Minister of Niger Delta Affairs, Senator Ibikunle Amosu, former Governor of Ogun State, Dimeji Bankole, Former Speaker of the House of Representatives under President Obansanjo, Senator Ahmed Lawan, the Senate President,  Ben Ayade, Governor of Cross River State amongst others.

The Party extended the sale of the Nomination forms till the 10th of May, 2022.